Andy Smith has been appointed Principal of Djanogly City Academy 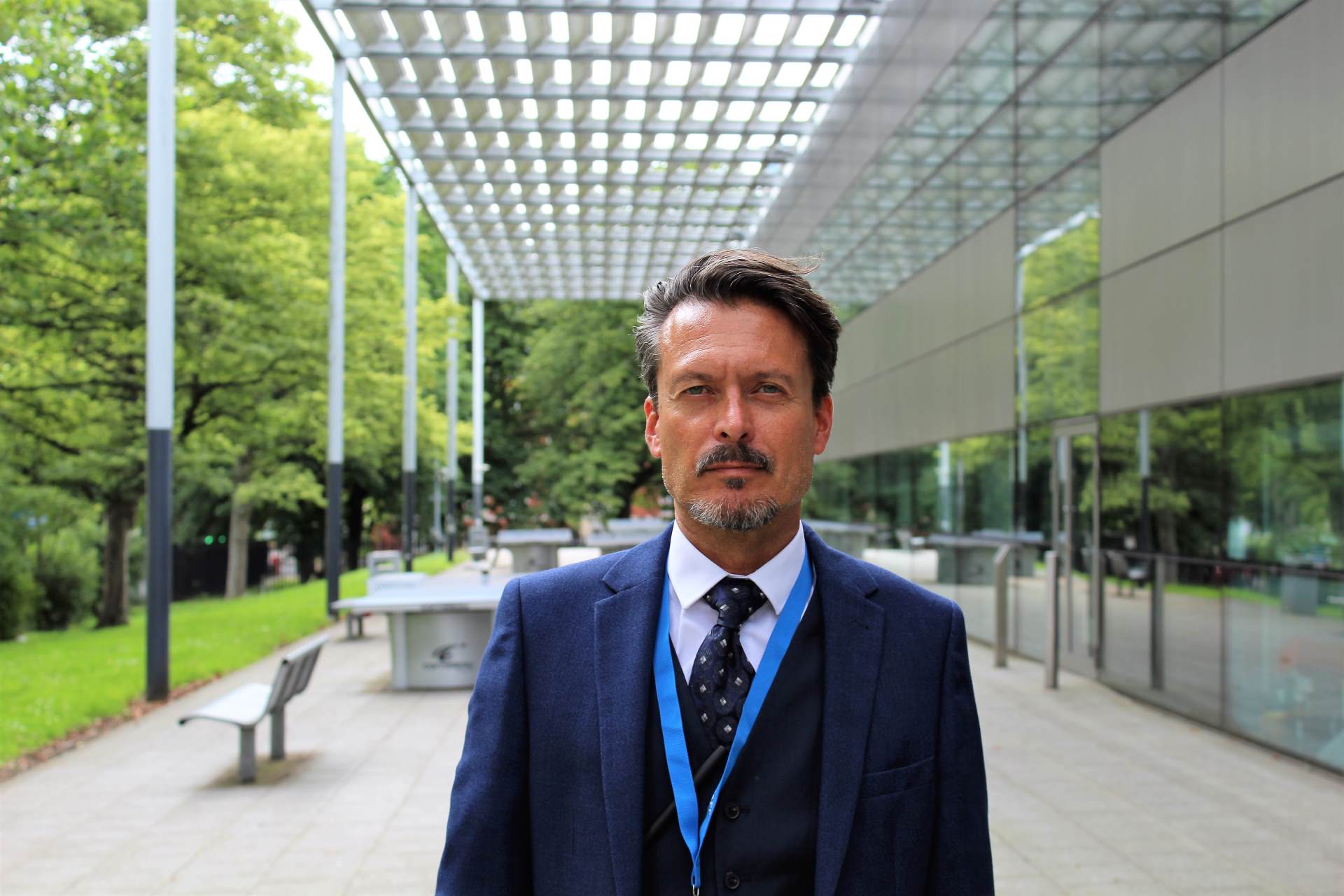 A new Principal has been appointed at Djanogly City Academy, one of Nottingham’s top performing secondary schools.

Andy Smith is from Nottingham and has more than 25 years’ experience in secondary education including 15 years at a senior level.

Andy starts in post at Djanogly City Academy on August 27th after previously being Vice Principal in charge of school provision at two large secondary schools in Warwickshire.

He said: “Djanogly City Academy has a fantastic student and staff community and is one of the best schools in the country. I feel incredibly proud to be able to lead the school through the next exciting phase of its development. I am also thrilled to be returning to my home city to serve the communities close to where I live.”

Andy takes over from Damian Belshaw, Head of School, who is moving to a new appointment abroad.

Liz Anderson, Chief Executive Officer, Djanogly Learning Trust, said: “I am very pleased to welcome Andy to the Trust to continue the great progress that has been made at Djanogly City Academy and to support us in the next stage of our journey to excellence. I want to thank Damian for doing a brilliant job. We are sorry to see him leave but excited that Andy is joining us. We wish Damian all the very best for the future.”

Djanogly City Academy ranks in the top 10% nationally for progress when compared to similar schools and in the top five schools in Nottingham and Nottinghamshire. The school has a Progress 8 Score of +0.44 according to the Department for Education 2019 statistics and is performing above the national average.

The government’s Progress 8 score measures how much progress students make over five years from the age of 11 when they start secondary school until the age of 16 when they have completed their GCSEs. Visit https://www.compare-school-performance.service.gov.uk/school/134253/djanogly-city-academy